Human herpesvirus 8 Infection: The underlying cause for Kaposi Sarcoma is an infection with human herpesvirus 8, also known as Kaposi sarcoma-associated herpesvirus (KSHV) or human herpes 8. It belongs to the same family as the Epstein-Barr virus; how the virus is acquired and spread is not clearly understood. In healthy people, HHV-8 infection usually causes no symptoms because the immune system is robust enough to keep it under control. HHV-8 may trigger Kaposi sarcoma in those with weakened immune systems.

Signs and Symptoms of Kaposi Sarcoma

Symptoms and signs of Kaposi Sarcoma include:

Lumps: A noticeable lump or swelling, a lump that is increasing in size or painful, recurrence of a lump that has been removed.

Pain: Especially if a tumor is pressing on nerves or muscles.

Bumps: Slightly elevated purple, pink, brown, black, blue, or red blotches anywhere on the skin or in the mouth or throat.

Lymphedema: Swelling in the neck region caused by blockage of the lymphatic system.

Unexplained pain: Especially in the stomach or chest. Additionally, one may experience unexplained coughing.

Diarrhea: Caused by lesions in the gastrointestinal tract.

Radiation: Low-dose radiation is helpful for lesions in the mouth and multiple skin lesions.

Chemotherapy: Injection of the chemotherapy drug vinblastine directly into lesions is sometimes done. When there are more than 25 lesions present, chemotherapy with standard anti-cancer drugs may be helpful. Chemotherapy is also used to treat the disease in the lymph nodes and digestive tract.

Kaposi Sarcoma is caused by an infection with the human herpesvirus 8. However, all who are infected may not have the disease.&

Weak immune system: The cancer is usually triggered by a weakened immune system on account of age, being HIV-positive, or receiving an organ transplant.

Sexual activity: Those who have unprotected sex are at a higher risk due to greater chances of HIV and HHV-8 infection. Additionally, men involved in sexual activity with other men are more at risk than those are only intimate with women.

The TIS staging system is usually used for those with Kaposi Sarcoma.<

T: Extent of the Tumor in the body.

I: Health of the immune system, measured by the CD4 cell count using a blood test.

S: Extent of Systemic illness in the body, meaning how sick the HIV or Kaposi Sarcoma is making the person

Doctors also do a further staging:

T0: The disease is only in the skin, only in the lymph nodes, or in both. Lesions appear flat and mostly on the roof of the mouth.

T1: Lesions are widespread, and there may be swelling or sores in the mouth as well as raised lesions in other organs such as the liver, intestines, stomach, or lungs.

I1: CD4 cell count is less than 200 cells per cubic millimeter.

S0: No history of other infections due to a weakened immune system (opportunistic infections) or of fungal infection of the mouth. There is also no unexplained fever, weight loss of more than 10%, or diarrhea lasting for at least 2 weeks (collectively called the B symptoms).

S1: Here, there is a history of opportunistic and fungal infections or another HIV-related disease. Additionally, B symptoms are exhibited, and there is a limited ability to do daily tasks.

Although there is no proven way to completely prevent the disease, the risk for Kaposi Sarcoma can be lowered by avoiding the known risk factors for HIV/AIDS, such as having unprotected sex and using intravenous needles that have been used by someone else. Kaposi Sarcoma also rarely occurs in people where HIV/AIDS is well controlled.

Prevention would involve safe sexual practice and avoiding other known risk factors for HIV/AIDS, such as using intravenous needles that have been used by someone else. Secondary prevention includes antiviral drug therapy, surgery, radiation, and chemotherapy.

Kaposi Sarcoma is known as AIDS-defining cancer. Studies have found the overall incidence of the disease to be 481.54 per 100 000 people. HIV-infected men who have sex with men recorded the highest incidence. The incidence was also found to be lower among women.

Kaposi Sarcoma is treatable, and most people respond to treatment. The five-year relative survival is about 72%.

Kaposi sarcoma is caused by the proliferation of spindle cells of endothelial cell origin. The tumors are predominantly composed of KSHV genomic material with immunohistochemical markers of lymphoid, spindle, and endothelial cells.

Possible complications of Kaposi Sarcoma include:

Lymphedema: Swelling in the neck region caused by blockage of the lymphatic system

Shortness of breath if the disease is in the lungs

Painful swelling in the legs 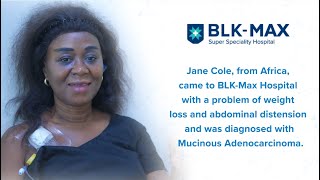 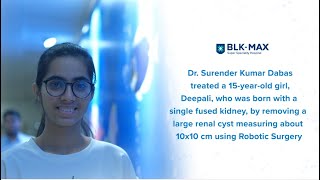 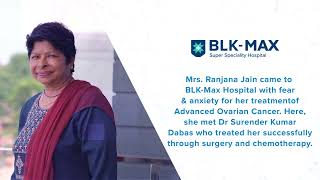 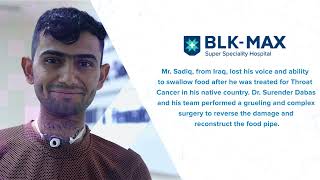 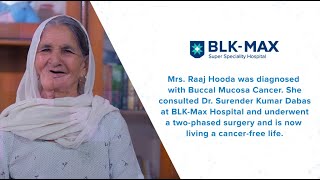 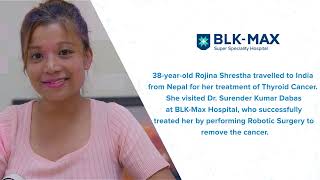 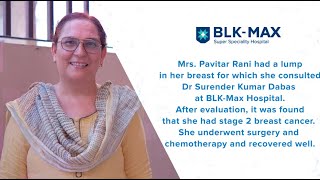 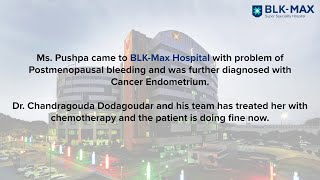 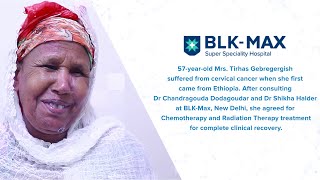 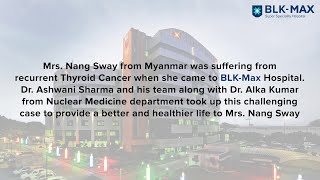 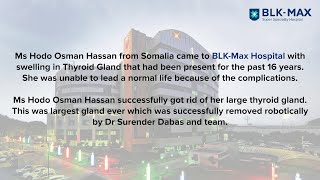 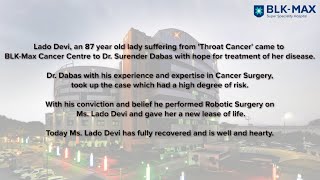 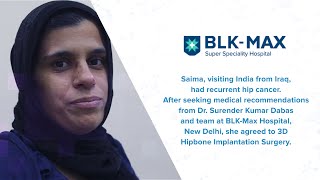 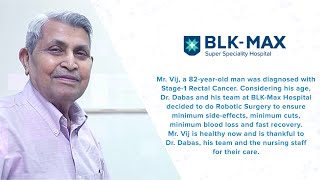 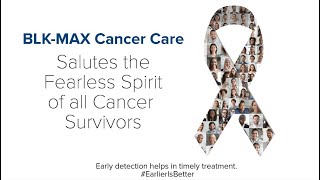 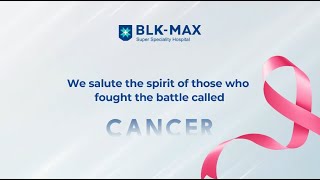 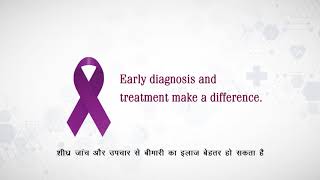 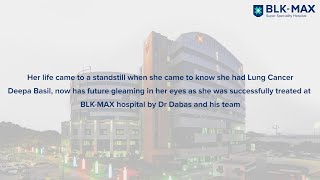 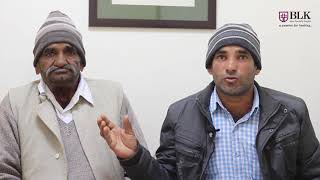 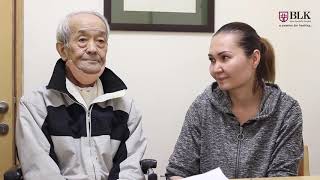 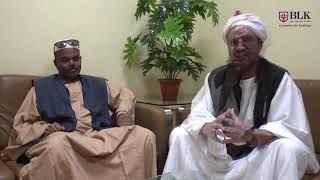 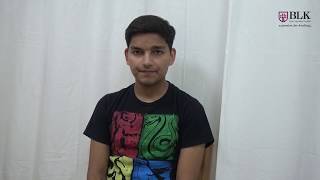 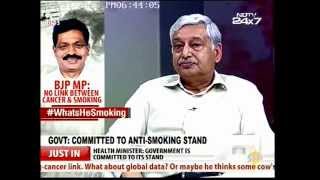 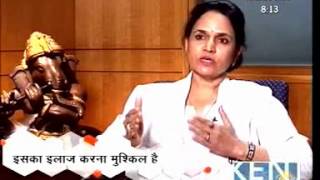 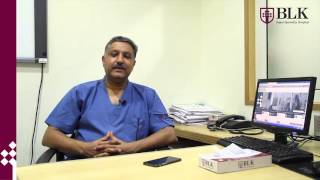 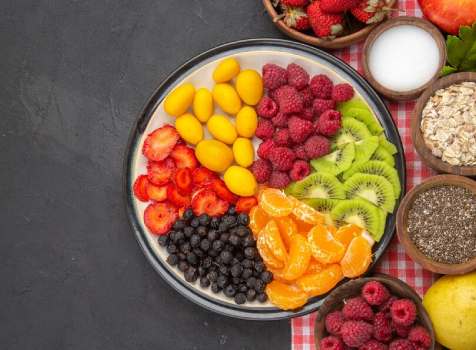