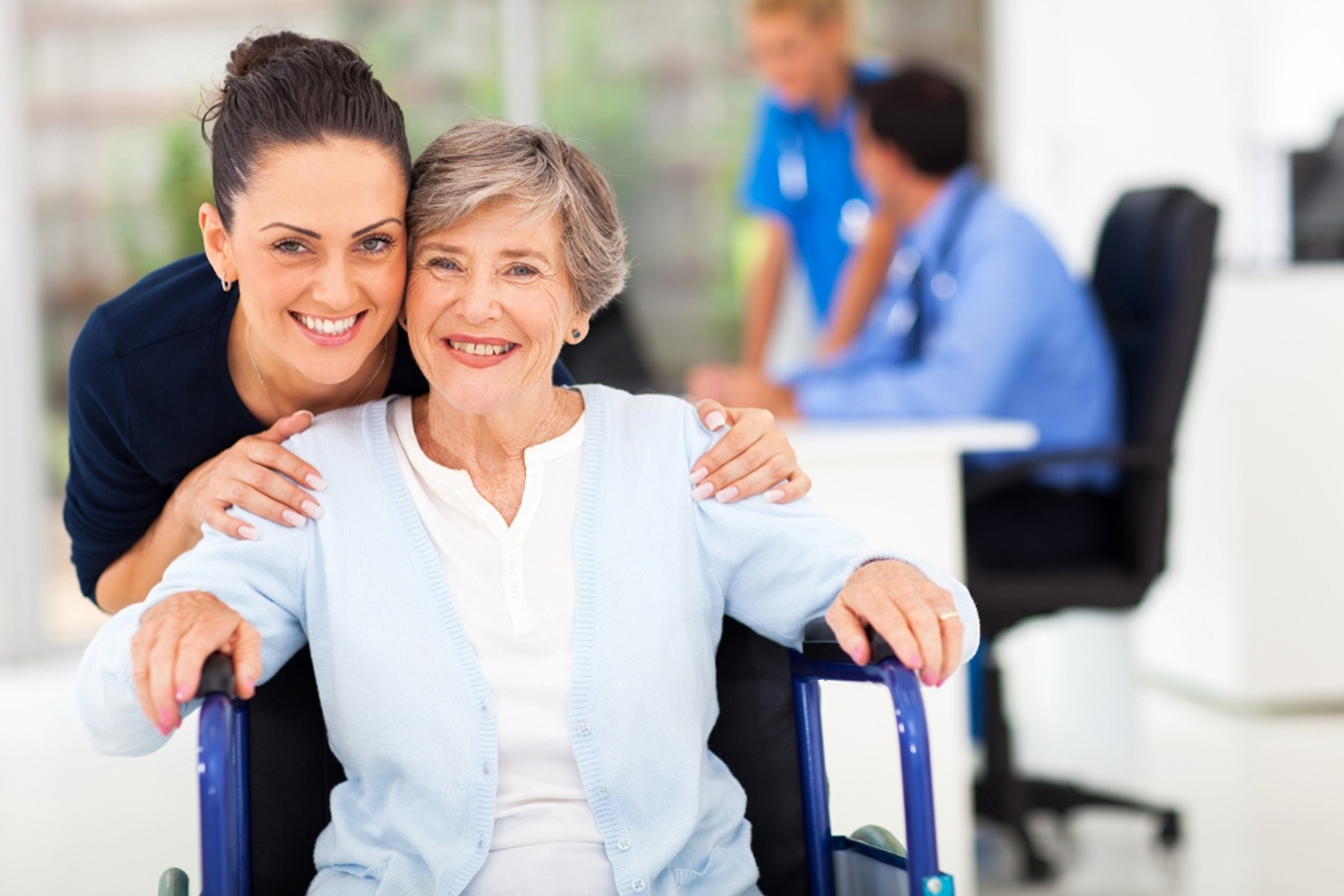 Door to Balloon in 34 Minutes

Doctors of a hospital in the national capital claimed to have performed an emergency angioplasty on a 42-year-old man within 34 minutes of him being brought to the hospital, significantly reducing the door-to-balloon turn-around-time (TAT) of 90 minutes according to internationally-accepted protocol.

Door-to-balloon time refers to the time taken for heart attack victims to receive balloon angioplasty treatment from the moment they walk through the hospital doors.

Chennai resident Santosh Kumar, who was on a business trip to the national capital, collapsed after complaining of chest pain on October 9.

He was rushed to BLK-Max Super Speciality Hospital, where he was detected that he had developed an extensive anterior myocardial infarction, the most serious cardiac emergency as it can lead to cardiac arrest or severe damage to the heart, Navneet Singh, Director, Emergency and Acute Care at BLK-Max Heart Centre, said.

He was immediately shifted to the cath lab under care of Dr Neeraj Bhalla, senior consultant and Director, Cardiology

"A stent was placed to keep the artery flowing within a quick turnaround time of 16 minutes. The patient responded very well to immediate and efficient intervention," Dr Bhalla said.

He said the total door-to-angioplasty time was 34 minutes, which was much lesser than the international protocols of around 90 minutes.

According to Mr Bhalla chances to save a patient are usually very high if proper medical attention is provided within an hour of the event.

Over 30 lakh people suffer from heart attack in India every year and many don't survive. One of the biggest reasons for non-survival is non-availability of timely treatment