A laryngectomy is the removal of the larynx and separation of the airways from the mouth. It’s a surgical operation usually necessitated by cancer of the larynx. Otherwise, laryngectomy is performed on people who have serious injuries to the neck or have developed radiation necrosis (damage to the larynx by radiation treatment). The larynx, also known as the voice box, located in the throat, is an airway connecting the mouth to the lungs.

How Laryngectomy is Performed?

The patient is asleep under general anesthesia and won’t feel any pain during the surgery. The surgeon makes an incision or a cut on the neck below Adam's apple, depending upon the type of surgery performed. Laryngectomy involves either partial or complete removal of the larynx, depending on how much of the larynx is affected.

It involves removing only the affected part of the larynx, as in the case of small tumors, and the focus is to keep the remaining part intact.

It involves removing some part of the larynx in the region above the vocal cords. You might still be able to maintain normal voice function.

It involves removing one of the vocal cords and is used in the case of vocal cord cancer. You can still speak, but the voice function is impacted.

It involves removing the whole larynx. After removing the larynx, there is no connection from your mouth to your lungs, so you need external breathing support. The doctor will make a permanent hole in the front of the neck called a stoma that will help the patient breathe through the trachea.

The surgeon may perform a tracheoesophageal puncture (TEP) after the laryngectomy. It would create a small hollow-like structure between the esophagus and trachea where a voice prosthesis will be placed. This device will help the patient speak after surgery.

Your doctors and healthcare team will take you smoothly through the laryngectomy. Before the laryngectomy, the patient is mentally prepared and trained by consultants, speech therapists, and specialists to receive speech, swallowing, and eating training.

There’s also a series of tests and steps involved before the laryngectomy, such as

You may have to stay in the hospital after the laryngectomy for roughly 10–14 days. The first 2 days are spent in the ICU, where the doctors closely monitor the patient’s blood pressure, breathing, heart rate, and other vital functions.

Right after the surgery, the patient breathes oxygen through the stoma, an artificial opening in the neck created for breathing. The patient won’t be able to eat through their mouth while their throat heals.

A feeding tube is inserted either in the nose, connecting it to the stomach or directly into the stomach. This is done to meet the nutrition requirements for a few days. The patient’s neck would be swollen and painful, and the doctors would provide pain medication.

Risks and Side Effects of Laryngectomy

The stoma opening is an artificial opening that can become a gateway for bacteria and viruses into your body, leading to infections. Proper care should be taken to limit this type of complication.

After a laryngectomy, communicating the same way through the voice box is challenging for the patient. Often, a voice prosthesis can be used, and the patient can start speaking with the help of a device. Otherwise, the patient must learn esophageal speech, which comes by practice.

Eating and swallowing are difficult for the patient until the throat heals. It takes up to 2 weeks for the throat to recover. But learning to speak again and breathe normally may take up to a few months with your practice. Taking care of the stoma is an essential part of the recovery process after a laryngectomy. Getting up from and out of bed is very important to prevent blood clots, pneumonia, and other infections. The patient has to learn new ways of breathing, to swallow, and speaking after the laryngectomy. Rehabilitation programs help the patients adapt to these changes. 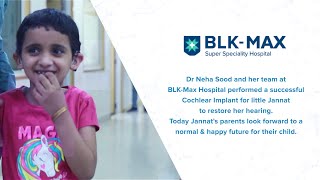 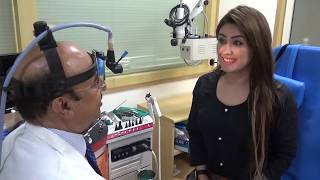 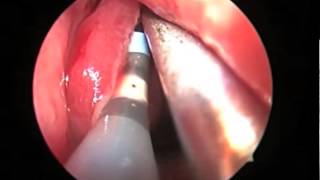 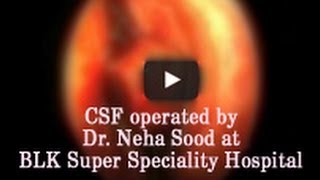 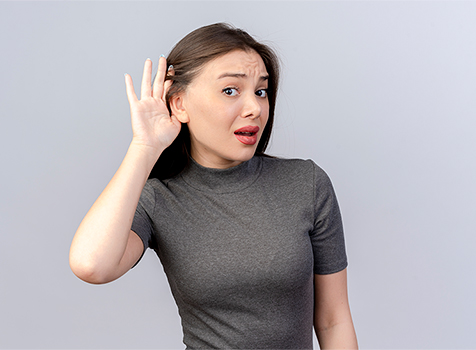 Hearing Loss Is A Neurodevelopmental Emergency

According to WHO, 360 million people (approx...