A hydrocele is a scrotal enlargement caused by fluid accumulation in the thin layer surrounding one or both the testes. Hydrocele is commonly found in newborns and gets typically cured on its own by the age of one. A hydrocele can develop in older boys and adult men due to scrotal inflammation or injury.

A hydrocele rarely causes complications and may not require any treatment. However, scrotal swelling must be assessed by a clinical practitioner to rule out other harmful causes mimicking the condition.

Signs Or Symptoms of Hydrocele

Most cases of hydrocele are congenital, related to the following risk factors:

However, later in life, the following risk factors influence the development of hydrocele

A physician may conduct a physical examination to check the change in the swelling on pressure or may see the collection of fluid by illuminating the scrotum with a shining light. Laboratory studies in the form of Serum alpha-fetoprotein and human chorionic gonadotropin (hCG) urinalysis can be performed to rule out differential diagnoses such as testicular tumours or Epididymitis/Orchitis. Additionally, imaging studies using ultrasonography or Duplex ultrasonography can be performed to evaluate testicular tumours, spermatocele, testicular atrophy, and aberrant blood flow in the testis.

No such preventive measures are useful to prevent congenital hydrocele. However, hydrocele in adults can be prevented by avoiding injury, such as wearing an athletic cup during contact sports.

Some schools of literature classify hydrocele into Primary (obliteration of the communication between the abdomen and scrotum) and Secondary (arising due to infection such as filaria, tuberculosis, syphilis, etc. or trauma).

Infantile hydrocele is expected to get resolved on its own. Moreover, hydroceles that require surgical intervention can be repaired without any postoperative complications by an expert surgeon. Prognosis of adult hydrocele depends on the extent and severity of the underlying infection or injury.

Quality of life is generally not impacted due to hydrocele. However, complicated conditions require management, else leading to severe complications such as infection, atrophy, hernia, accumulation of blood, rupture, etc.

The testicles normally descend into the scrotum from the abdominal cavity in the developmental stage of a foetus. Each testicle is accompanied by a sac that allows fluid to surround the testicles. Each sac normally shuts, and the fluid is absorbed.

Complications from this condition depend on underlying pathology and management of the condition. Some possible complications are as follows: 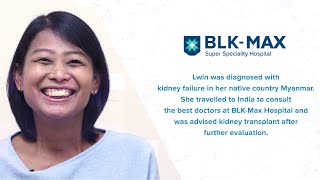 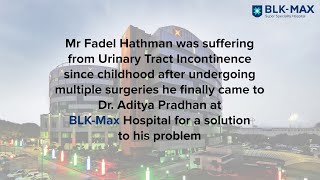 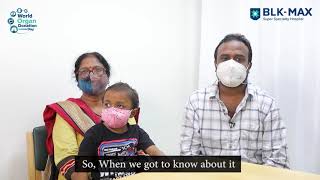 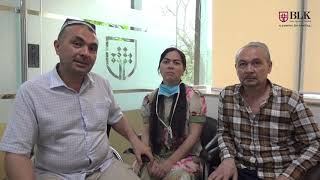 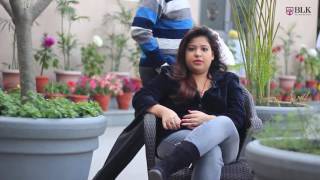 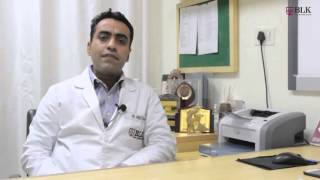 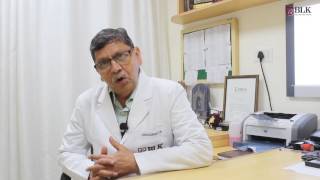 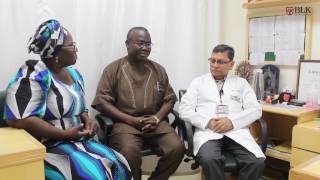 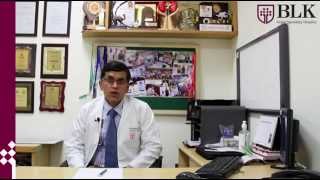 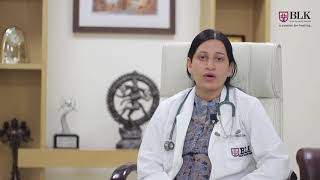 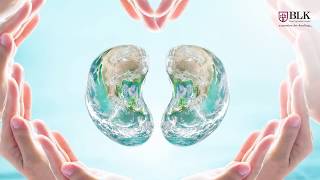 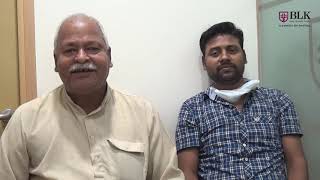 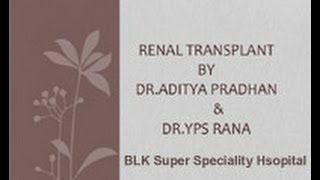 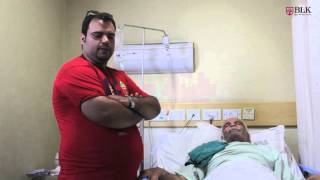 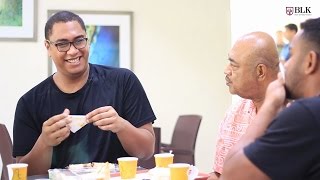 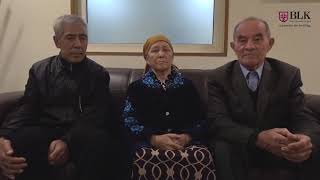 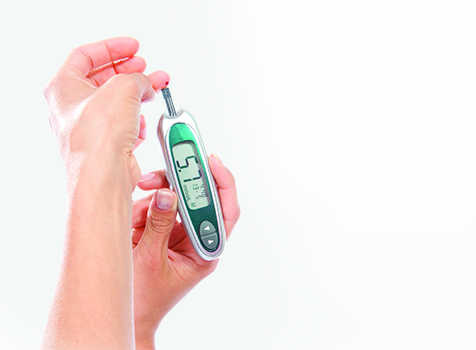 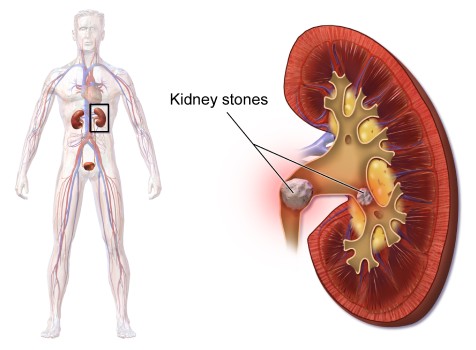 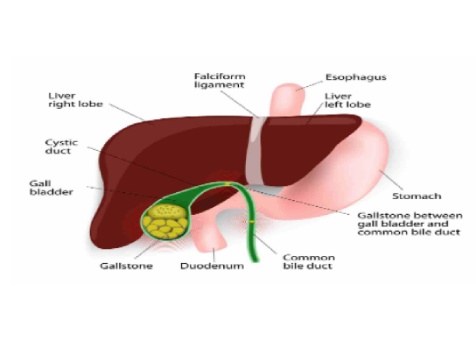