A hemangioma is a bright red birthmark that appears in the first or second week of life. Extra blood vessels in the skin give it the appearance of a rubbery lump. Hemangiomas can appear anywhere on the body, although they’re most frequent on the face, scalp, chest, and back. A hemangioma in babies (infantile hemangioma) normally does not require treatment because it disappears over time. By the age of ten, a child who has had this syndrome since infancy usually has minimal visual evidence of the growth. If a hemangioma is interfering with your ability to see, breathe, or perform other functions, you should seek therapy.

Infantile hemangioma affects blood vessels in the upper layers of the skin.

The cause of infantile hemangioma is unknown, but they usually occur because of the incorrect formation and rapid multiplication of blood vessels.

A hemangioma can be present before birth; however, it is more common in the first few months of life. It begins as a flat red mark that can appear anywhere on the body, but most commonly on the face, scalp, chest, or back. A youngster usually has only one mark. Some children, especially those born as part of multiple births, may have more than one mark. The red mark turns into a spongy, rubbery-looking lump that protrudes from the skin throughout your child’s first year. The hemangioma then enters a resting phase, after which it gradually fades away. Many hemangiomas vanish by the age of five, and the majority of them vanish by the age of ten. After the hemangioma has vanished, slightly discolored or elevated skin may appear.

The majority of infantile hemangiomas do not require surgery. Because of the availability and accessibility of safe and effective drugs, surgery is less common now than in the past. Hemangiomas with visible scar tissues that have not shrunk may require surgery. If your child requires surgery, your doctor will inform you. In the first year of life, only a small percentage of babies require surgery. When surgery is required to correct the damage or scarring that occurred because of an infantile hemangioma, it is usually performed before the child reaches school age. Some parents want to wait until their child is old enough to decide on surgery. A permanent scar or mark is left by up to 50% of all infantile hemangiomas. This can be fixed or eliminated in some cases.

Most hemangiomas are not treated as they go away by themselves, and the skin usually heals itself. But if it causes a serious problem, such as bleeding, then treatment is available and is the chosen route.

Most hemangiomas can be diagnosed by physical examinations. Hemangiomas that are deep beneath the skin can be difficult to detect. It is easier to diagnose a hemangioma as it grows during the proliferative phase (from birth to one year old). The majority of hemangiomas do not require any additional testing. If your doctor suspects your kid has an infantile hemangioma, he or she may perform ultrasonography to examine the area beneath the skin in greater detail. The doctor may request an MRI to examine the infantile hemangioma, the brain, and the blood arteries in the brain in some situations, particularly for big hemangiomas on the head and neck.

All infantile hemangiomas are broadly divided into two subtypes- Superficial and deep hemangiomas.

Benign vascular neoplasms can be seen as a sign of angiosarcoma, capillary malformation, Cobb syndrome, Dabska tumor, cutaneous lipomas, Gorham syndrome, lymphatic malformation, pediatric rhabdomyosarcoma, Riley-Smith syndrome, venous malformations, and infantile fibrosarcomas. While a differential diagnosis of hemangiomas is rare, doctors choose to wait to see if it disappears on its own.

Usually happens only in newborn infants; occurrence rates fluctuate between 1.1% to 2.6%, but as large-scale studies have not been performed, it is inconclusive.

Your child’s hemangioma will be treated by his or her physician, dermatologist, and, in certain cases, a hematologist or surgeon. The majority of hemangiomas do not require treatment. Those who do will be overseen by a professional. You and your child’s pediatrician or a specialist will need to keep an eye on hemangiomas. Doctors will want to monitor the hemangioma frequently during the first year of life while it is expanding. The frequency of visits to the doctor will be determined by the size of the tumor, its location on the body and whether it is causing any complications. Treatment will be suggested if the infantile hemangioma begins to cause complications. Most youngsters require fewer visits after their first year until they reach school age.

Studies have not been performed on infantile hemangiomas because of their infrequent appearance, but primary conclusions indicate that this tangle is formed by the proliferation of immature endothelial cells stimulated by angiogenic factors. 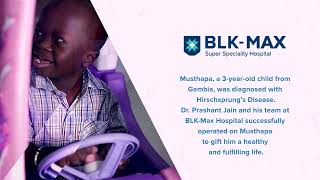 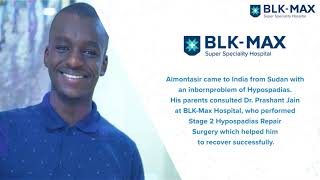 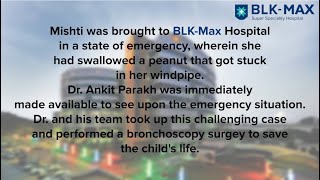 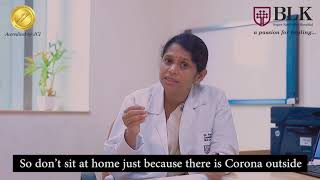 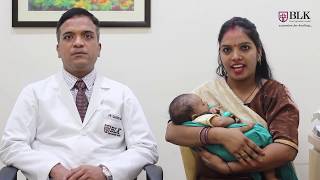 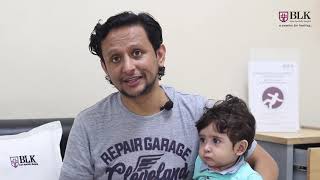 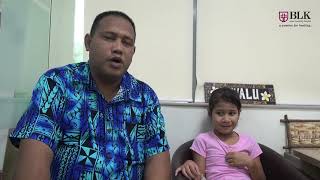 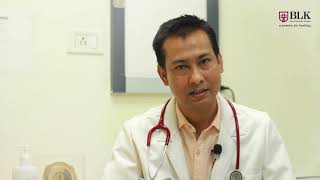 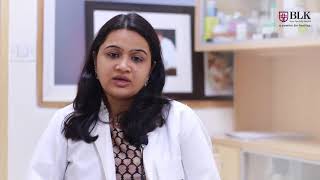 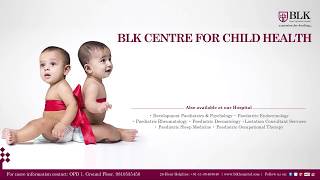 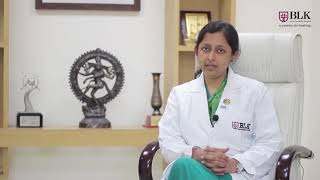 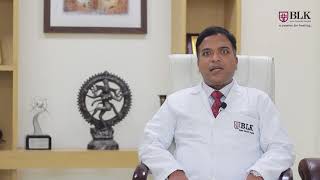 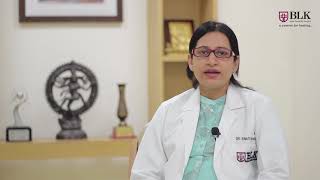 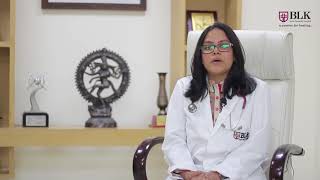 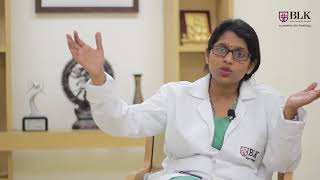 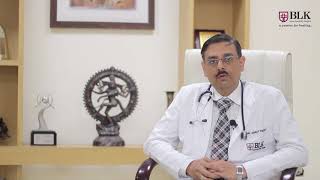 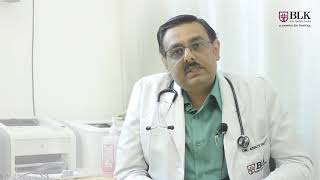 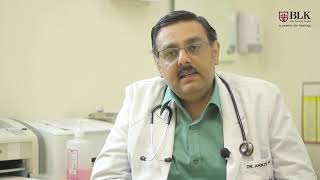 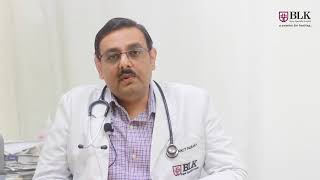 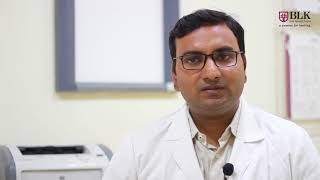 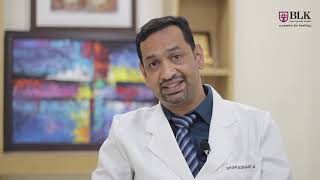 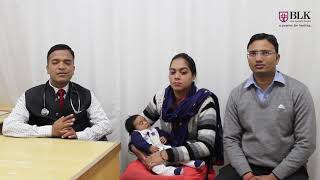 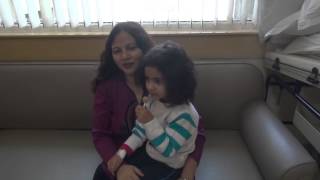 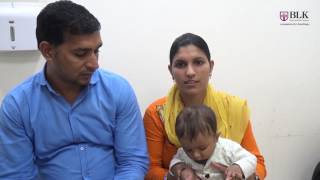 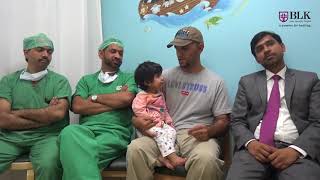 All You Need To Know About Encephalitis Causes, Symptoms, Treatment

A disease characterized by high fever ...