Pulmonary Function Tests (PFTs) are a non-invasive way of assessing how well a patient’s lungs are functioning. The tests are used to measure the various aspects of lungs, including lung volume, capacity, rates of flow and gas exchange. The well-equipped Laboratory for Pulmonary Function Testing (PFT)  offers the most advanced technologies to perform the diagnosis and monitoring of lung diseases.

The team of experienced pulmonologists and technicians use state-of-the-art PFT system to screen patients at risk of lung diseases. PFT is a group of tests that evaluate the efficiency and functioning of lungs. This includes how well you’re able to breathe and how effective your lungs are able to bring oxygen to the rest of your body.

Who Is a Right Candidate for Pulmonary Function Testing?

Pulmonary Function Tests (PFTS) are an important tool in the investigation and monitoring of patients with respiratory pathology. They provide important information relating to the large and small airways, the pulmonary parenchyma and the size and integrity of the pulmonary capillary bed.

Pulmonary Function Testing (PFT) in children plays an important role in the evaluation of the child with known or suspected respiratory disease. The goal is to diagnose and monitor the pathophysiologic aspects of the patients' respiratory conditions, thereby improving management.

Conventional tests that are frequently performed in the evaluation of paediatric respiratory conditions include measurements that identify:

The Pulmonary Function Tests (PFTs) are advised to patients for many different reasons. These tests are advised as part of a routine physical check-up or for people who work in hazardous environments and are exposed to certain substances such as sawdust, coal, asbestos, graphite, paint etc in their work areas. It is also prescribed to people with health problems such as:

What Are the Various Procedures Involved in Pulmonary Function Testing?

The Centre is amongst the few to perform several unique procedures such as:

Spirometry: A spirometer is a device used to measure the rate of airflow and estimate the size of lung. It comes with a mouthpiece hooked up to a small electronic machine through which a patient has to breathe multiple times to complete the test.

Plethysmography: -This process is used to measure the volume of the lung. To undergo the test a patient has to sit or stand inside an air-tight box that looks like a telephone booth. Then a mouthpiece is given to the patient to breathe in and out.

Lung Diffusion Capacity - Lung diffusion capacity is a test used to measure the transfer of oxygen from the lungs into the blood stream. The results are indicative of the function of the lung tissue and the blood flow to the lungs.
The test involves inhalation of a gas through a tube, followed by a short period to hold the breath and then blowing out the gas through the tube. These tests are performed for both adults and children.

Impulse Oscillation Testing (IOS) - This test assesses how narrow your airways are by measuring airway resistance. The test can distinguish between the resistance of the large and small airways and can also measure the stiffness of your lungs. The test requires that you breathe in and out quietly for 30 seconds at a time. This test is easier to perform and can even be done in young children.

According to doctors, the value of PFTs may vary from person to person. It is based on factors like age, height, sex and race. A doctor may evaluate your medical condition on the basis of the test results. 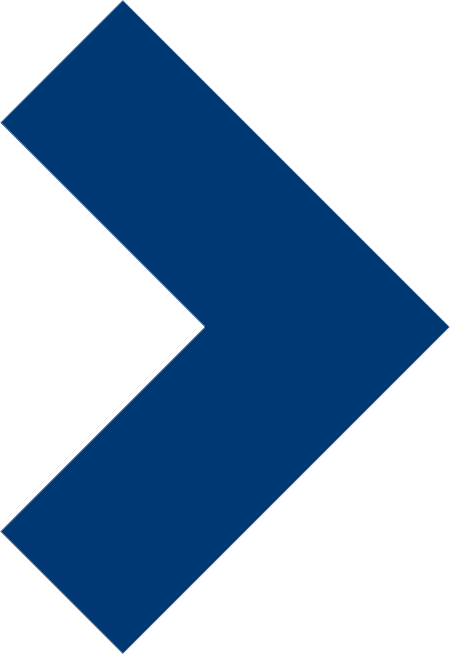