Anemia is a health disorder characterized by low proportions of red blood cells or low hemoglobin levels. Hemoglobin is a protein that facilitates the transport of oxygen throughout the body. A person is referred to as anemic if they develop anemia, and such individuals feel weak and tired. There are different types of anemia, each with different causes. While some are mild and occur for a short time, others can persist for long periods and lead to critical health complications.

The most common form of anemia, the iron-deficiency anemia, is caused due to decreased levels of iron in the body. Other forms of anemia are caused due to:

Signs and Symptoms of Anemia

Signs and symptoms of anemia generally depend upon the type and their associated cause. Some common symptoms that may be observed in anemia include:

Anemia is treated based on its type and cause. Firstly, your healthcare provider will identify the cause of anemia, whether it is caused due to diet insufficiency or other underlying disease conditions. Then, a suitable treatment approach will be adopted. Generally, anemia treatment involves the following:

If anemia is due to inadequate iron, folates, or Vitamin B12, oral nutritional supplements will be suggested. In some cases, injections may be needed if someone faces trouble absorbing these nutrients. Your healthcare provider will provide a personalized diet based on your needs.

Some factors that increase the risk of developing anemia include:

Some anemia (like inherited anemia) cannot be prevented. However, it is possible to prevent anemia caused due to lack of micronutrients like iron or Vitamin B12. Some general measures that can be adopted include:

Eat foods that are rich in micronutrients. For instance, iron-deficiency anemia can be prevented by eating iron-rich foods like dark leafy vegetables, lean meat, beans, etc. This can also be supplemented by foods rich in Vitamin C as it enhances iron absorption. Similarly, eating foods rich in Vitamin B12 (like cereals, meat, dairy products) and folates (dark green leafy vegetables, peanuts, green beans) can prevent anemia caused due to their deficiencies.

Research has shown that drinking plenty of water aids in keeping the hemoglobin levels up.

Eating a healthy diet and effectively managing the underlying cause of anemia can prevent a reoccurrence.

The outlook is quite favorable for individuals with anemia due to nutrient deficiency. Diet plays a vital role in such cases. The outlook of anemia caused due to other reasons can vary depending on the underlying cause. However, in most cases, they can be managed.

Anemia can lead to critical health complications, including death, if left untreated.

Red blood cells are released into the circulation following their production in the bone marrow. There exists homeostasis between red blood cell production and their removal or destruction. Any deviations from the homeostasis can lead to anemia. Anemia is caused by various factors, like blood loss, nutrient deficiency, etc. 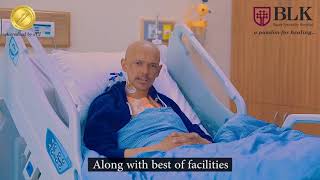 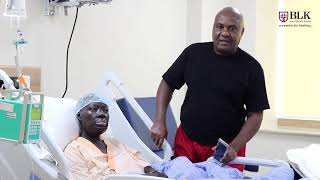 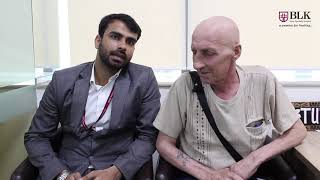 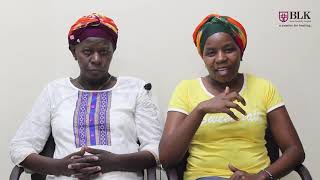 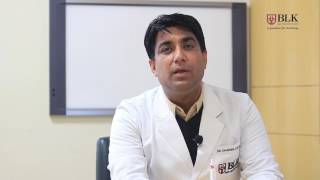 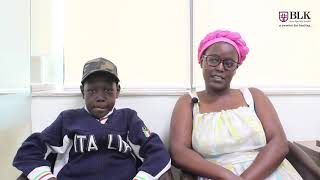 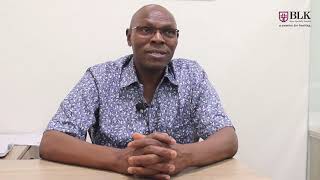 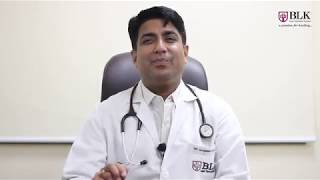 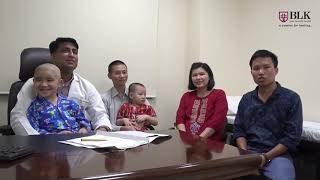 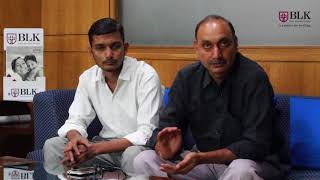 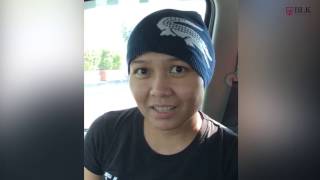 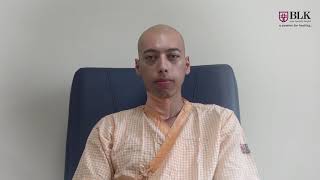 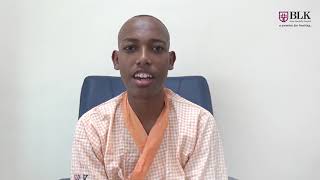 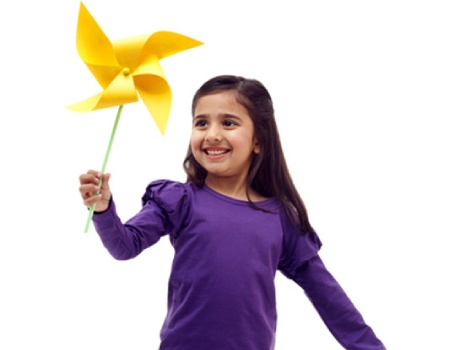