Parkinson's disease is a neurological disorder. It affects movement, balance, and coordination. It is a progressive disease, and the symptoms worsen over time.
Parkinson's disease affects an area of the brain known as substantia nigra. The neurons in this area are responsible for producing the neurotransmitter called dopamine. Dopamine is responsible for the smooth transmission of signals in the brain, making balance and movement possible. As the disease progresses, the symptoms get worse.
There is no specific test for Parkinson's disease. Your doctor at BLK-MAX Hospital will reach a diagnosis based on your medical history, a physical examination, and a neurological examination. This could involve imaging studies. There is no known cure for Parkinson's disease.

The symptoms of the disease may be mild at the beginning and develop slowly over the years. The symptoms also vary from person to person. Most people who have been diagnosed with Parkinson's disease experience disorders that affect -

Other Parkinson's disease symptoms could include

Keep up a positive lifestyle with Parkinson's disease

Parkinson's disease is progressive. While there is no known cure, treatment can delay the progression of the disease. It is imperative to face day-to-day challenges with a positive approach. Having a support system helps deal with the issues as they come up. Talk to your doctor at BLK-MAX hospital about lifestyle changes to help deal with the disease.

It cannot be cured, but several Parkinson's disease treatment protocols and therapies can be used to slow down the disease's progress or control the symptoms.
Medication for Parkinson's disease includes chemicals such as Levodopa that are converted into dopamine. Dopamine agonists, which mimic the effects of dopamine, may also be used. MAO B inhibitors prevent the breakdown of dopamine, while Catechol O-methyltransferase (COMT) inhibitors support Levodopa. In addition, several other Parkinson's medicines help control the symptoms.
Surgical options and therapies such as deep brain stimulation (DBS) are offered in the advanced stages of Parkinson's disease. DBS provides a sustained benefit in managing the symptoms but does not arrest the progress of the disease.

In some of these cases, the secondary parkinsonism can be reversed or the progression arrested by treating the underlying disorder. However, in some cases, such as Lewy body disease, the condition cannot be reversed.

Q.2 Which fruit is good for Parkinson's disease patients?

Parkinson's patients are advised to include fruits high in antioxidants, such as grapes, strawberries, raspberries, and blueberries. In addition, cranberries are recommended to help with urinary infections.

Q.3 Why do people get Parkinson's?

Parkinson's disease is caused by the death of nerve cells in an area of the brain called substantia nigra. Researchers believe that the condition could result from several genetic and environmental factors.

Q.4 What vitamins are good for Parkinson's? 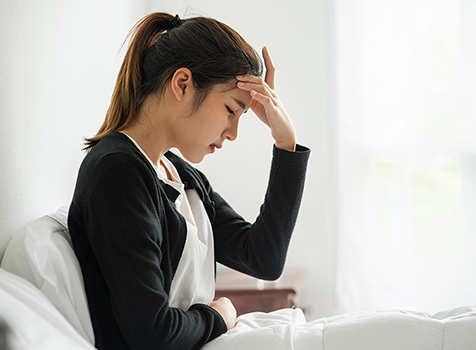 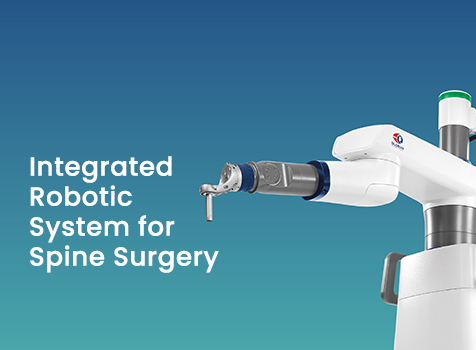 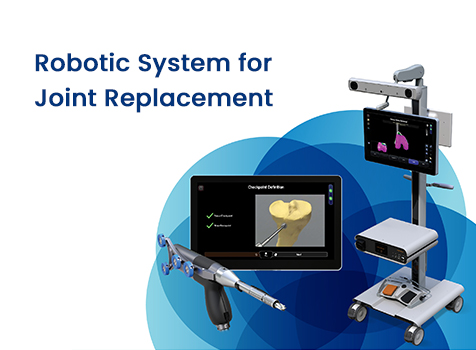 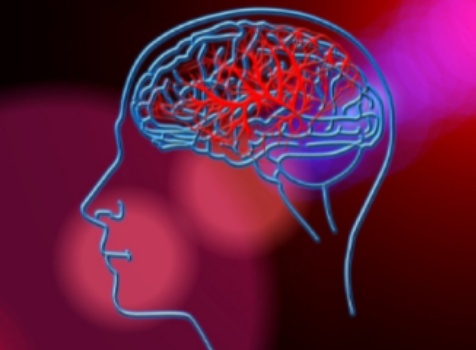