Alzheimer’s disease is an irreversible, progressive brain disorder it starts with minor cognitive problems which is not at all negligible as it slowly destroys memory and thinking skills and eventually, the ability to carry out the simplest tasks. In most people with the disease—those with the late-onset type—symptoms first appear in their mid-60s. Early-onset Alzheimer’s occurs between a person’s 30s and mid-60s and is very rare. Alzheimer’s is the most common form of dementia is a progressive brain disease among older adults. There are few myths and facts about alzheimer’s disease which is important to highlight.

Fact – mostly people think that Alzheimer disease happen to only older people. But young people can also suffer from Alzheimer’s disease.  According to research about 5% of people with the disease get symptoms in their 30s, 40s, or 50s. It’s called early-onset Alzheimer’s. Early-onset Alzheimer's can be genetic. Scientists think it involves changes in one of three rare genes passed down from a parent.

Fact- It is not true some memory loss is a normal part of ageing. But if we see symptoms of Alzheimer’s disease like forgetfulness that interferes with your daily life, behaviour modification, trouble in speaking, confusion and state of insanity are not part of normal ageing. Forget the things like car keys can be normal but forgetting that how to drive car is serious problem.

Myth 3- Alzheimer is not cause of death

Fact – This myth is completely wrong. Alzheimer can cause death and it is the sixth leading cause of death in U.S. and according to a recent estimate the disorder may rank third, just behind heart disease and cancer, as a cause of death for older people. Also it can be said by example that person who suffer from Alzheimer’s can forget to eat food, drink water & milk which lead to shortage of nutrients in the body. Such problems can be fatal and may cause of death.

Myth 4 - Treatment is available that can stop the disease from getting worse.

Facts – The truth is that there is no cure to fight against Alzheimer’s disease. Treatment/medicine is available which can help against Alzheimer's symptoms like thinking, memory, language skills, and some behavioural problems.  But you have to keep in mind that medicine will not work for every symptom and even if the medicine works the relief will be temporary.

Facts - People believe that aluminium pans flu shots, silver fillings, or aspartame causes Alzheimer’s.  But, it can’t be claimed as there is no scientific evidence. Alzheimer’s is caused by Specific genetic changes that are present in at least 5 percent of cases lead to the development of the disease. Most people with Alzheimer's disease do not have a family history, but the risk of developing Alzheimer's disease increases if one of your family members suffers from Head Injury or sleep apnea. 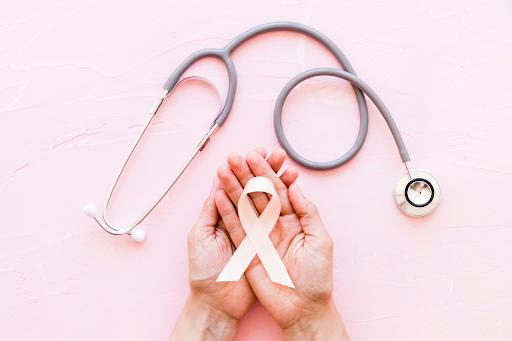 What is prostate cancer?

Prostate cancer is a type of cancer that aff... 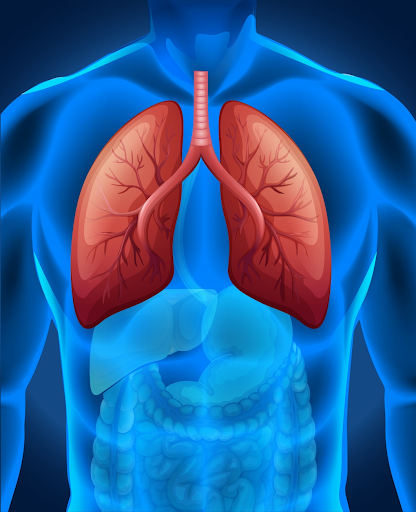 What are the earliest and first symptoms of lung cancer?

It’s important to know the signs and s...

10 Advance Stage Symptoms of Gallbladder Cancer You Must Know

As cancer progresses and spreads, some patie...

Alzheimer’s Disease Cause, Detection and Treatment

Alzheimer's disease is a progressive Neu...