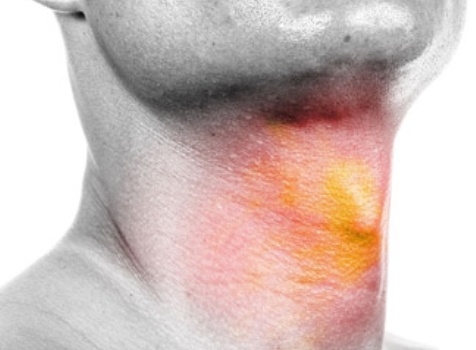 Head and neck cancers account for more than 5,50,000 cases all over the world. Ranking sixth in number in comparison to all cancers, there is an alarming increase in its incidence over the past decade in developing countries. It is the leading cause of death and disability in India.

Clubbed under this category are cancers originating from various sites - oral cavity, nose, paranasal sinuses, nasopharynx, throat, voice box, thyroid and salivary gland tumours. Due to the high consumption of tobacco in our country, 30 - 50% of these cancers are seen in the oral cavity. The largest number of oral cavity cancers occur in South - Central Asia, with nearly 1,20,000 cases. Two-thirds of these cancers occurring in South - Central Asia are actually seen in India. Very soon India will become the oral cancer capital of the world, with the largest incidence of cases.

The next highest is seen in North America. To a great extent, these malignancies are preventable because 80% of them are tobacco-induced and 75% of them are attributed to increased alcohol consumption. It was in 1986, that the International Agency for Research on Cancer ( IARC ), labelled tobacco as the causative factor for head and neck cancers.

The risk of developing head and neck cancer is increased by 5 - 25 fold for smokers. It is said that individuals who smoke more than 1 pack of cigarettes every day have a 13-fold increased risk of developing head and neck carcinomas. Initiation of smoking before the age of 18 years and a period of smoking for more than 35 years are considered high-risk groups. This risk remains high till the person has quit smoking for more than 20 years. The bad news to passive smokers as assessed through an international pooled risk analysis is that exposure to smoke for more than 15 years, increases their risk to develop head and neck cancers also, especially throat cancer.

Tobacco in the chewable forms, known to cause oral cancers has 28 known carcinogens as against the smoke form, which has 60 and is more implicated in throat carcinomas. The maximum number of tongue cancers is seen in the city of Bhopal in Madhya Pradesh followed by Goa. Assam and Goa together see a very high incidence of oral cavity carcinoma due to the practice of chewing betel quids.

Alcohol is the second most important global risk factor for head and neck carcinoma. It increases the incidence of oral, pharyngeal and throat cancer. When taken in moderation, implicating an amount less than 30 gm per day in males, the risk of developing these cancer doses not increase. But an intake more than 50gm per day increases the risk by five to sixfold.

On the contrary, lower levels as low as 10 - 20 gm per day have a significantly increased risk in females. For people who consume both alcohol and tobacco, the risk increases in a multiplicative manner than in an additive manner. Diet through various studies also is known to play a significant role in the causation of head and neck cancers.

Deficiency of Vitamin A, C, E, Beta - Carotene, Iron, Selenium and Zinc have been implicated. High-temperature cooking which leads to loss of vitamins, especially Vitamin C, should be avoided. Hence fresh fruits and vegetables have a known protective effect against these cancers. Preserved meat with high content of nitrates should be avoided.

Exposure to certain substances like Asbestos, formaldehyde, wood, leather, paint, and diesel has a contributory role in these cancers, especially nose and paranasal sinuses. Hence these factors are more occupational hazards.

But history evidently shows an increase in thyroid cancer by 6.7% in the survivors of Hiroshima and Nagasaki. Also, a known etiological factor is too much exposure to sunlight. The incidence of Lip and skin cancers is known to increase with cumulative exposure.

Besides radiation, certain viruses have been implicated. Ebstein Barr Virus for Nasopharyngeal carcinoma, HPV for oropharyngeal cancer and HIV for causing Kaposi's sarcoma and Lymphoma. It is said people infected with HIV have a two to three-fold increased risk of head and neck cancer. Herpes Simplex Virus is also a potential cause of Oral cancers.

The ongoing research is now focused on the role of genetics in the causation of head and neck cancer. The greatest advancement which has occurred in the past decade is in the field of Molecular Genetics. In the near future, one would be able to figure out which all genetic mutations would predispose an individual to develop head and neck cancer. In fact, studies predict that patients who have their first-degree relatives afflicted with this cancer have a 3.5 - 3.8 fold higher risk.

Despite great advancements in the treatment of Head and Neck Cancer, these diseases have a very high degree of morbidity and mortality. Mainly this is attributed to its biological, morphological and genetic diversity. Most of the advancements in its treatment have occurred over the last quarter of the 20th century. Better operating microscopes, endoscopes, Lasers and Robotics have greatly impacted the surgical procedures for its treatment.

Check out the Best Oral Cancer Treatment in Delhi

With better visualisation of the tumours during surgery, these technological advancements have added a golden feather in the surgeon's cap. Magnified images of the operating field, 3-D vision and filtration of hand tremors, Robotics has added a new dimension to the armamentarium of the treatment. It has facilitated the head and neck cancer surgeons to access inaccessible areas.

Check out the Best Cancer Hospital in India

Adding to all this has been the tremendous role of the anaesthetist. Better delivery of the anaesthetic drugs, good post-operative care and ICU management, and radical surgeries which once upon a time could not be dreamt off has now become technically possible. Advancements in the field of microvascular reconstructive surgery, have enabled the so-called deforming surgeries of the head and neck aesthetically appealing. Though these surgeries are technically demanding, and involve long operating hours, the ultimate results are satisfying.

Prevention is the key word to reduce the havoc caused by these cancers. Despite the overwhelming evidence of smoking as the main etiological factor, more than one thousand million people continue to smoke worldwide. While the developed countries are reducing on their number of smokers, the developing countries are showing a rise due to successful marketing campaigns by the tobacco companies.

Since most of these cancers produce early symptoms, awareness programmes, screening and educative programmes at various levels can help eradicate this disease. Preventive measures at the primary, secondary and tertiary levels should be encouraged. Chronic smokers, tobacco chewers and alcoholics should be helped to quit their practices.

Good counselling along with medication would have a quit rate of 25-30% in the general population. The government also has formed 19 tobacco cessation centres spread over different parts of our country. As rightly called preventable cancer, taking precautions in various practises can be really helpful. Good oral - dental hygiene, lifestyle modification with regular physical activity, healthy dietary practices, avoidance of exposure to toxic chemicals and safe sexual practices can prevent the genesis of cancer. 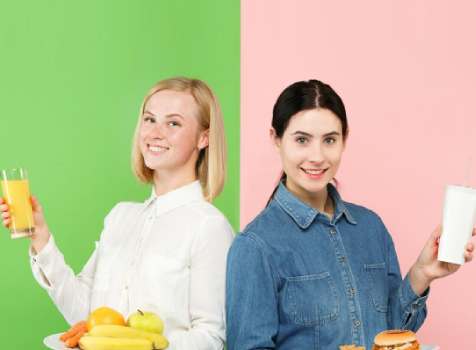 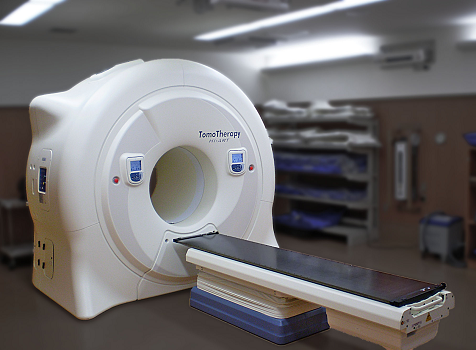 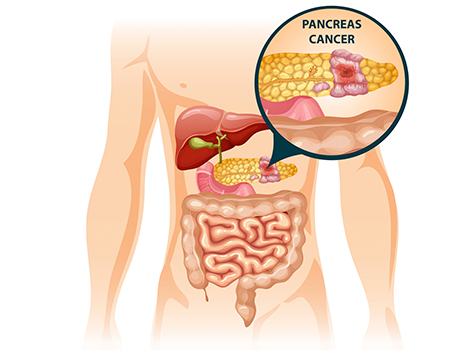