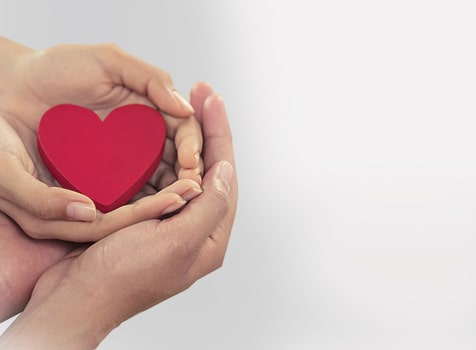 Organ Transplant – What India Can Do To Overcome Organ Shortage Crisis

Organ transplantation using donor organs has improved the lives of lakhs of people across the world. In India, however, there is an acute shortage of donor organs, primarily because the number of people pledging to donate organs is abysmally low. World Health Organisation (WHO) statistics reveal that the organ donation rate in India is the lowest in the world. India’s organ donation rate is between 0.05 - 0.08 per million while in the Western countries, nearly 70 to 80 per cent people sign up to be organ donors.In fact, countries like Germany are contemplating making every citizen an organ donor.

As of 2015, it was estimated that about 5 lakh people die in India each year awaiting a donor organ. Looking at the great disparity between the demand and supply, however, the picture looks rather dismal. Among the Indian states, the southern states fare somewhat better in their organ donation initiatives than the rest of the country. Tamil Nadu, Maharashtra, Andhra Pradesh, Karnataka, Gujarat, Kerala, Uttar Pradesh, Puducherry, Delhi-NCR and Chandigarh have topped the list when it comes to organ donation. According to the National Organ and Tissue Transplant Organization (NOTTO), Tamil Nadu led the country in 2017 with 176 multi-organ donors. Maharashtra followed suit with 170 donors and Andhra Pradesh with 150.

One of the greatest roadblocks to organ transplant and donation is the lack of awareness. Ignorance, superstition, grief make up some of the common impediments that dissuade families from permitting post-mortal organ donation. Awareness campaigns by state governments are still in their nascent stages. The Jeevandaan Cadaver Transplantation Programme by the government of Andhra Pradesh received a very positive response. Many political leaders and celebrities endorsed this programme. This has paid off and kidney and liver donations have gone up by about 2.5 times from 2014 and heart donation registered a growth of 6.5 times in the same period.Despite this, the country is faced by an organ famine. While about 2 lakh patients need dialysis each year, only about 10,000 patients are able to get dialysis and about 6000 manage to get a kidney transplant. Of the 50,000 needing liver transplants annually, only 1000 manage to secure donor livers. The need for heart and lung donors each year is about 50,000 and 20,000 respectively. India’s organ donation rate is as low as 0.3 per million population (PMP) – a shame given the huge population.

What can be done to alter this scenario? The first thing is indeed creating awareness. Adding the topic of organ donation to school curriculum will help educate the newer generations and dispel any myths the people may have. Another step is to move from Donors after Brain Dead (DBD) to Donors after Circulatory Death (DCD). India also needs to come up with a central registry that combines both DBD and DCD harvests. This will help distribute harvested organs efficiently, wherever necessary.

In a span of five years, BLK Super Speciality Hospital has managed to transplant more than 700 organs and helped bridge the wide gap between demand and supply of organs. India needs more such facilities to combat the problem of organ deficit. 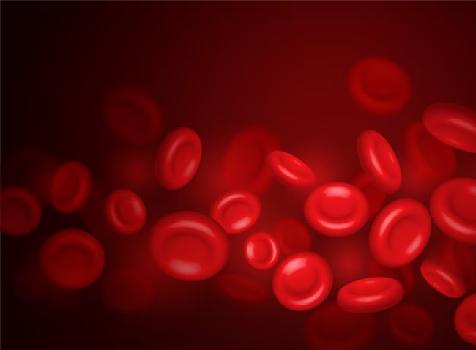 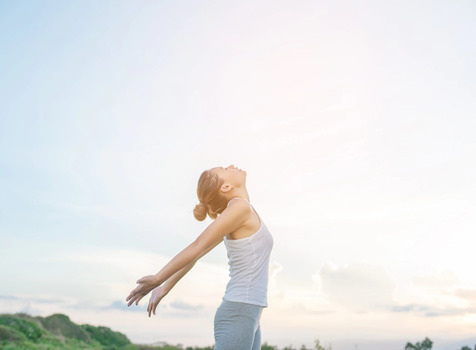 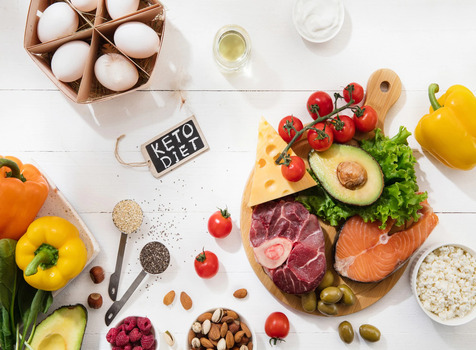 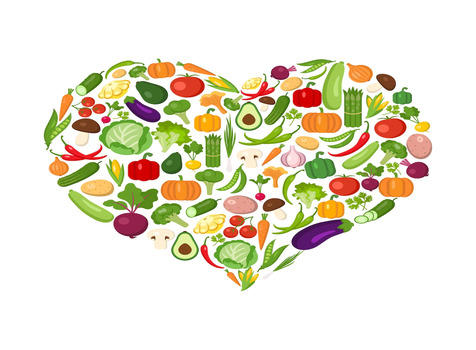